Topic of the Week: Attack Attack! is back. 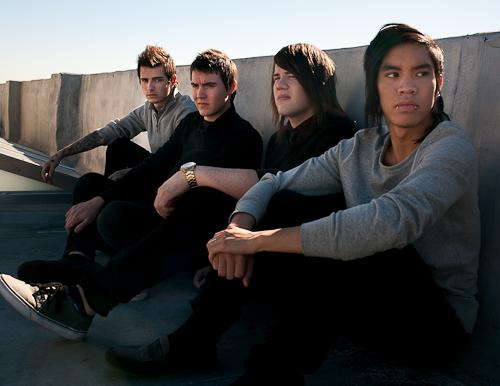 So technically Attack Attack! were never gone, but it’s about time we hear some new stuff from Attack Attack! Luckily this week Rise Records announced through a press release that Attack Attack! would be releasing their new album This Means War on Jan. 17. Many music news outlets like Alternative Press reported on this big news.

In the press release, the band also announced that they are going to be headlining a tour in support of the new album. The post said the tour will start Jan. 26 in Ohio, and the supporting bands will be The Ghost Inside, Sleeping With Sirens, Chunk! No, Captain Chunk!, and Dream On Dreamer.

I think this press release was very smart PR from Earshot Media, the band’s publicity company. Attack Attack! is huge in the scene right now, so fans are eager to hear anything about the band. Since it contained so much information – the album and date, the tour and the lineup, and the tour dates – this announcement created even more of a stir.

Each of those announcements could have been divided into three separate press releases. But by combining all three announcements, I think it created three times the excitement, awareness, and buzz.

The tour poster for the "This Means War Tour," which uses the same artwork from the new album.

This week, we had only one day of class, and on that day we discussed social media and how it’s used in the world of PR.

First we talked about how social media is often called new media and that it requires you to be constantly engaged and maintaining constant communication. However, it is better to use a few forms of social media really well than using all of them ineffectively.

Next we discussed a few social medias including Facebook, Twitter, Gowalla, Brizzly, and Hoot Suite. As a class we went over what each site does and how to properly use each.

Finally we discussed tips on how to best use twitter.

Topic of the Week: Amely breaks up 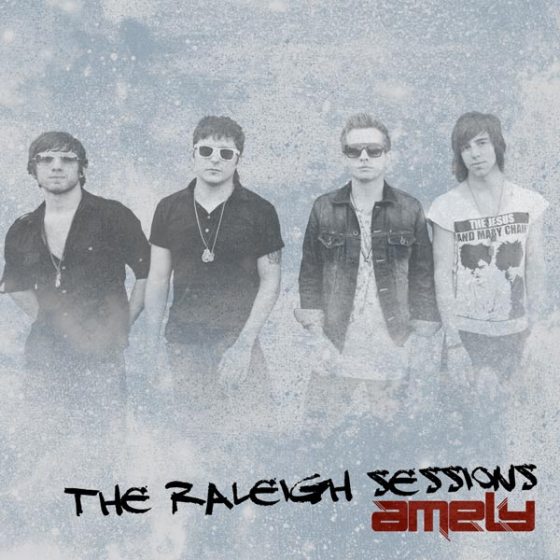 On Nov. 1, pop-punk four-piece Amely announced that they would be breaking up. The news came as a shock to fans who were eagerly awaiting the band’s first full-length album.

In the band’s break up note, they cited unfortunate “discourse” as the reason for their break up and also hinted that it had something to do with the fact that the band never got to professionally record their debut full-length album. Finally the note announced that the band would be releasing an album containing only home-recorded songs.

On Friday, the band announced even more news about the new album including that it will only be released electronically on Nov. 21, that the album will be called The Raleigh Sessions, as well as the album artwork and the track listing. And as a very final announcement, Petie, Amely’s lead singer, revealed that he and two of the other members of Amely will be starting a new band called Sovereign Soldiers.

I think Amely handled their break up very well. They got the news to all the major scene news organizations in a very timely manner, and then they put out multiple news announcements in the past week in order to stay in the news and on the mouths of everyone in the scene. Also by including the piece about Sovereign Soldiers, they are giving their fans something more to look forward to.

Posted by hollyaker on November 12, 2011 in Music, Pop Rock, Topic of the Week and tagged Amely, break up, Sovereign Soldiers.

Topic of the Week: Defend WCAR 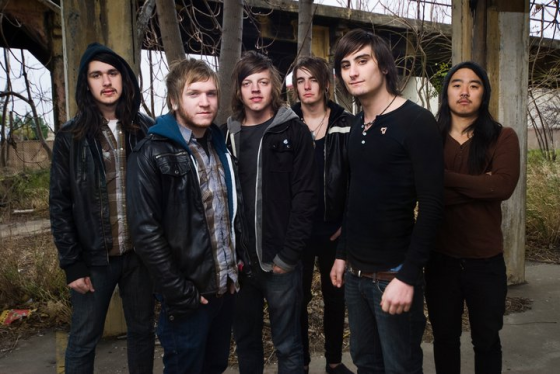 This week Troy, Michigan sextet We Came As Romans launched a contest called Defend WCAR. To promote the conest, the post-hardcore band created a video and a website explaining what the contest is all about and how fans can enter.

The point of this contest is to bring publicity to We Came As Romans and the band’s new album, which came out last month. The contest also brings publicity to Modern Warfare 3, which comes out November 8.

Posted by hollyaker on October 22, 2011 in hardcore, Movie, Music, Topic of the Week and tagged Call of Duty, Equal Vision Records, Modern Warfare 3, Understanding What We've Grown To Be, We Came As Romans.

This week Jenna Oltersdorf from Snackbox came to talk to the class. She provided us a lot of helpful information, but for me, a senior graduating in May, the most interesting advice she gave us had to do with interviewing for jobs.

I’m going to be graduating in May and beginning my search for jobs so these tips are very valuable to me.

Topic of the Week: Woe, Is Me 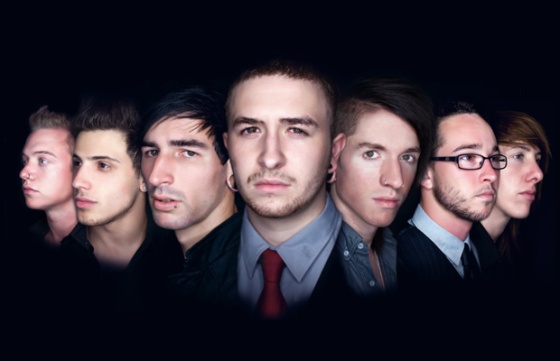 On August 10, metalcore septet Woe, Is Me’s lead singer Tyler Carter suddenly quit the band. Woe, Is Me is currently one of the most popular up-and-coming bands in the scene, so this departure was a shock for everyone, including the rest of the band.

As soon as the news broke, Woe, Is Me’s PR team went to work. They released a statement saying the band would go on without Carter, and that the band were accepting audition videos for a new lead singer. After the band had gone through the audition process and picked Hance Alligood to be the new lead singer, the band’s PR team made a video of the band introducing the new vocalist to fans and included a clip of a new song with the new vocalist. Then the band’s PR team set up an interview for Woe, Is Me with Alternative Press, which was published last Monday.

In the interview, drummer Austin Thornton explained in detail what it was like loosing Carter, searching for his replacement, and how the band is moving forward. I think this was the best move Woe, Is Me’s PR team made throughout this whole situation. By setting up this interview, the PR team gave Woe, Is Me the chance to clear the air and tell their fans the truth about everything that’s been going on with the band.

Woe, Is Me’s PR team knows that in this scene, the fans are needy. They want to know every detail of every situation, and they want it as soon as it happens. By producing the statement, the video, and the interview in a very timely matter, the fans were left very pleased. The PR team was also able to create a feeling of anticipation for Woe, Is Me’s new music, which will keep the band’s popularity growing.

Posted by hollyaker on September 24, 2011 in hardcore, Interview, Music, Topic of the Week and tagged Alternative Press, Hance Alligood, Tyler Carter, Woe Is Me.

One of the most interesting things I thought we talked about this week was the lesson on benefits vs. features. Before, I had never really thought of  them as different, but seeing as consumers only purchase things to help themselves out in some way, it make sense.  So that lesson definitely opened my eyes. Now I’m going to be much more conscious of paying more attention to the benefits of products rather than their features.

I also thought it was helpful to read about the length of ad copy. Length is always a worry of mine; I know you don’t want copy that’s too long, but it’s hard to know how short is too short. But the book went into detail about analyzing your audience, purpose, and situation to determine the appropriate length for your copy. I feel much more confident in being able to decide for myself now.

One thing that the book talked about that I didn’t really understand is false logic. The book defined false logic as “copy that, through skillful writing, manipulates existing facts.” The book says false logic does not include lying or manipulating, but that sounds like the same thing. I don’t think its ethical to manipulate your audience just to get them to buy something, and I don’t understand why the book would suggest that.